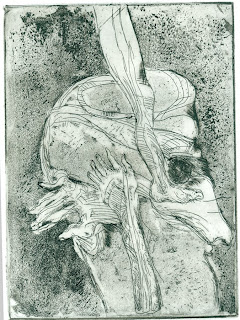 Hera Gallery is pleased to announce that three artist members of Hera have recently been awarded grants from the Rhode Island State Council on the Arts, Myron Rubenstein, Carl Dimitri, and Viera Levitt. Additionally, Hera Gallery also received an organizational grant for the gallery’s 2012 exhibition schedule. To have 4 of the 76 awards granted to artists within the community of Hera Gallery is unprecedented, and reflects the caliber and dedication of the artists associated with the gallery.

Hera Gallery received a project grant to support two major exhibitions scheduled for 2012. The first show to benefit from this grant is the Annual Children’s Art Exhibition, which features over 300 pieces of artwork made by elementary and middles school aged artists from across Rhode Island. This show is highly anticipated by the artists, families, and teachers involved, and provides children with their first professional exhibition experience. The seco 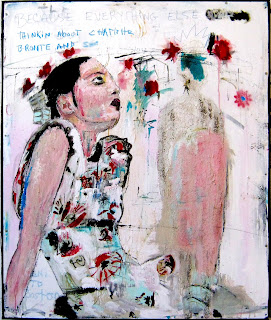 nd event that the RISCA grand will fund is an exhibition exploring the intersecting between technology and craft, aptly named Technocraft. This curated show will be generously hosted by the Jamestown Art Center due to Hera’s impending eviction from its Main Street gallery space.

Myron Rubenstein was awarded a Project Grant to help fund a printmaking project titled Head, Feet, Brains. This endowment will enable Myron will make a series of Intaglio prints that will be colored by ink and watercolor and shown both at Hera Gallery and The Newport Art Museum. Having blended medias for the duration of his artistic practice, Head, Feet, Brains will continue in his tradition of mixing media to create communicative images that delve into ideas of the subconscious.

Carl Dimitri won a Fellowship in Painting award. This award is a portfolio based awarded on the caliber of Carl’s artwork. A self-professed experimenter, Carl’s paintings swing between painterly aesthetics and those of a more anti-art aesthetic. Recently, he has been focusing on concepts of ‘painterliness’ itself, trying to subvert the idea from the inside by using crude color and lines and by beating the imagery into abstraction with all varieties of paint.

Viera Levitt was awarded a Project Grant for Beauty in the Beast: Photography of Brutalist Architecture. As director of CCRI’s gallery, Viera curated an exhibition about CCRI’s Knight Campus concrete brutalist “megastructure” in Warwick, th 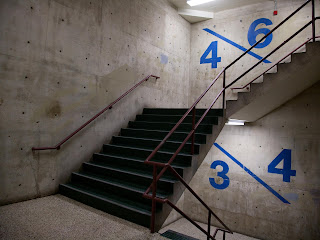 at inspired discussion and a new creative look on this architectural style from 1950s to 1970s that prioritized massive geometric forms and use of concrete. Using this show as a stepping off point, Viera will utilize her grant to photograph other structures in New England that exhibit similar architectural styles to this ‘megastructure’. She intends to visit locations such as Brown University’s Sciences Library in Providence and the Fall River Government Center. 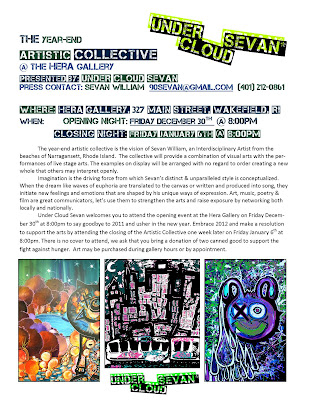 The Year-end Artistic Collective featured at Hera
will provide a combination of visual arts with the performances of live stage arts. The examples on display will be arranged with no regard to order creating a new whole that others may interpret openly. Opening night will take place on Friday, December 30th at 8PM and the closing night will take place the following Friday, January 6th at 8PM. There is no cover to attend we ask that you bring new or slightly used children’s books, art or school supplies to benefit the Boys & Girls Clubs of Rhode Island. Art may be purchased during gallery hours or by appointment.

Posted by Hera Gallery at 12:44 PM No comments:

Below you find a quick look at two of our exhibiting artists. These first two images are paintings done with oil and mixed media by New Hampshire artist, Alec Harding, including a self a self-portrait. The following two are local artist, Kyle Sellon, who also features a self-portrait...

Posted by Hera Gallery at 9:07 AM No comments:

Erica Knowles’ photographs will be on display in The World’s Smallest Art Gallery*
through January 15, 2012.

Erica is a self-taught photographer, a URI student studying journalism and gender
studies, and an aspiring photo jouranlist. Erica says she took her lead in photography from her sister Ashley Knowles. Ashley is a wedding photographer in Charleston, South Carolina. Check out her blog at http://suitcasephotographer.blogspot.com/ .

Lots of people take photographs and share them with family and friends on
Facebook. However, Erica’s are different. They are better; more vivid, more colorful,
more mysterious and suggestive, more engaging. To look at them is to be introduced to a
new place you’d like to get to know and simultaneously to be reminded of a place from
your past you’d like to revisit. Now that is a neat trick! 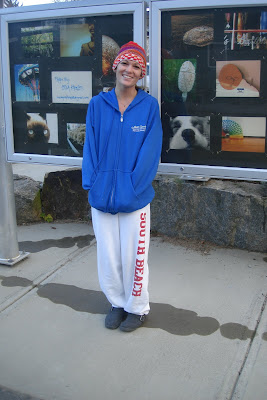 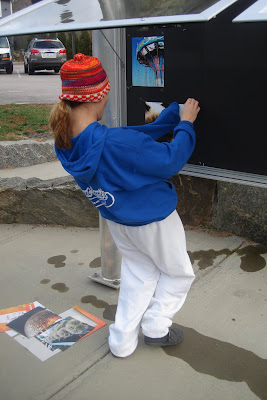 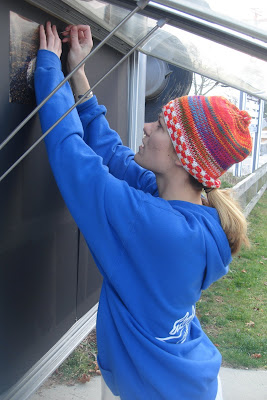 *The World’s Smallest Art Gallery is: • A kiosk on the South County Bike Path (http://southcountybikepath.org/). It is located in Peace Dale where the bike path crosses Route 108. The kiosk is a beautifully designed and built structure that has two display cases. Each measures 42” X 41” x 2”. The cases are weatherproof and have sturdy locks. • A joint project of Hera Gallery (http://heragallery.org/) and Peace Dale Neighborhood Revitalization, Inc. (http://www.peacedale.net/). • A place to show your artwork. Hera Gallery will be managing the kiosk as a place for artists to display their work. You may have a six-week, one-person show in the kiosk on a first come, first serve basis. Work is not juried, but must be “family friendly.” Artists are asked to choose work that does not depict nudity, sexuality or violence. Neither Hera Gallery nor PDNRI will insure the work. Artists display work at their own risk. • A way of having your work seen by a lot of people. The bike path has very heavy traffic, especially during the Spring, Summer and early Fall. Many bikers, runners and walkers pass by every hour. There will not be sales from the Kiosk, but your display can include your contact information. Hera Gallery will publicize The World’s Smallest Gallery on its website, blog, and Constant Contact mailings. A Facebook page will be developed. • A way to beautify the community. The stretch of the bike path where the kiosk is located contains other artwork including murals, sculpture, mosaics, and landscape architecture. The World’s Smallest Art Gallery will add to the beautification of this area. John Kotula is the coordinator of this project for Hera Gallery. If you are interested in showing your artwork on the bike path contact John at johnkotulapchn@yahoo.com to get more details and to schedule a show.
Posted by Hera at 10:07 AM No comments: