This Article was taken from the July 31st issue of the South County Independant.

WAKEFIELD - When you walk into the "30 Days + 24 Hours: All Rhode Island Comic Book Exhibition" now showing at Hera Gallery, be prepared. This isn't your grandfather's Kryptonite.

Here, Red Riding Hood is depicted as a sexually aggressive vagina. A plantain and a tomato are shown practicing safe sex. And the monkeys of old Rocky Point Park run amok in Warwick.

Hera's space is dedicated to a wide range of comic arts, from storyboards to prints, comic books to graphic novels, and even comic-inspired, pop art ceramics, all created by Rhode Island artists. The exhibition, which runs through Aug. 30, included a "24 Hour Comic Book Challenge" from noon on July 19 to noon on July 20 in which artists worked live in the gallery. The day also

The choice to dedicate six weeks of summer gallery space to comics made by local artists was a bold stroke by Hera. The work is extremely varied, balanced between raw and polished, subversive and slick. Some of it evokes the tradition of Golden Age comics, the age of lurid horror and mystery stories found in "Weird Tales" and "Tales from the Crypt." Other work seems influenced by the groundbreaking reality comics of Robert Crumb. Overall, this eclectic show in its fragmentary way reveals the pliability of the medium to tell stories and convey ideas.

In a summer when "Iron Man" and the Batman vs. Joker epic "The Dark Knight" are dominating movie theaters, comic art has never been more influential in the popular culture. But perhaps more impressive than its potential as a blockbuster movie franchise is the fact that comic art appears everywhere - in advertisements and screenprinted posters taped to Dumpsters and stapled to telephone poles. It retains its roots in affordable paper media but has branched out to canvas and clay. And now it's just as comfortable on the walls and floors of an art gallery as anything painted in oils, welded in steel or sculpted from stone.

Posted by Hera Gallery at 12:37 PM No comments: 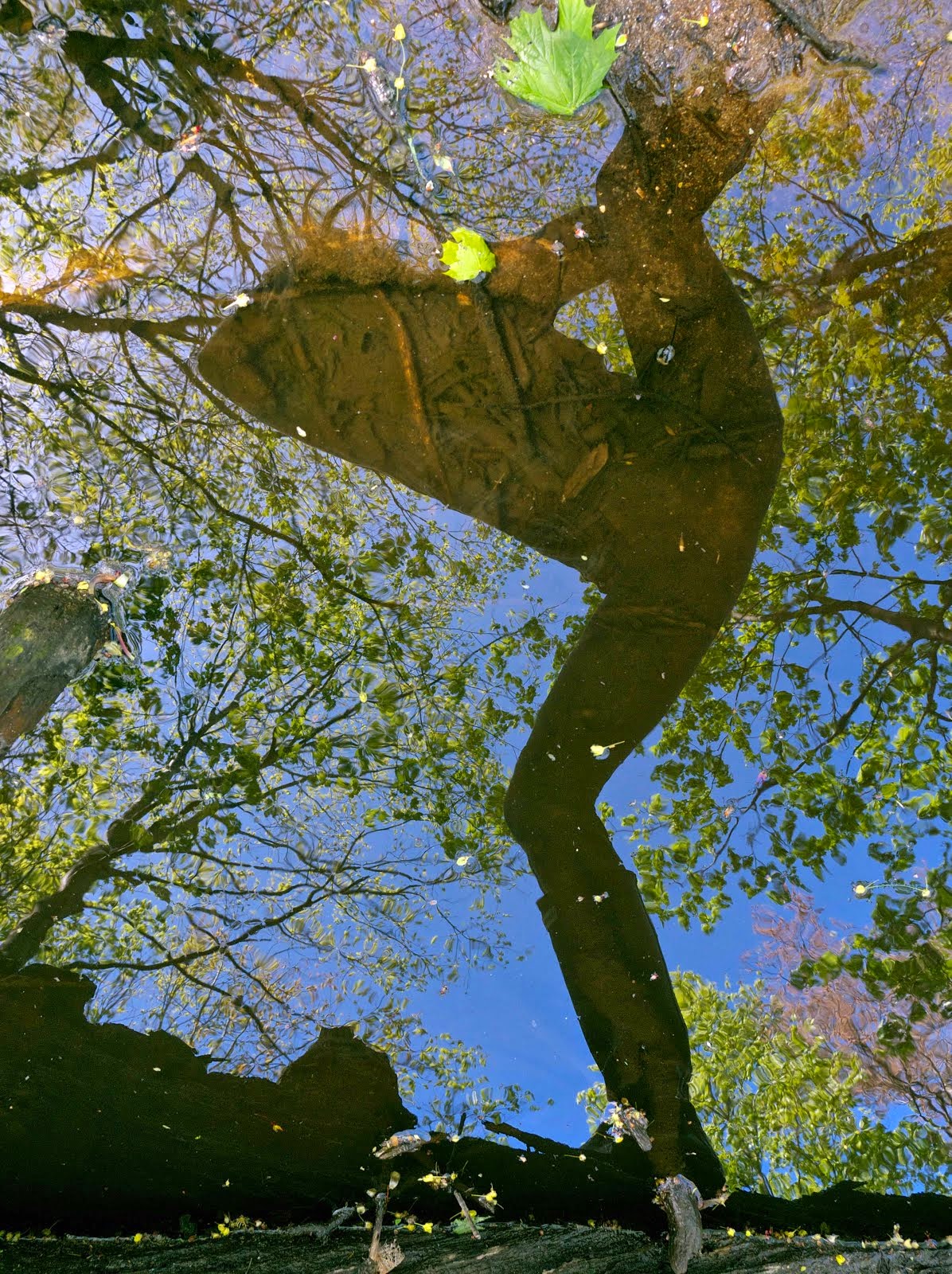 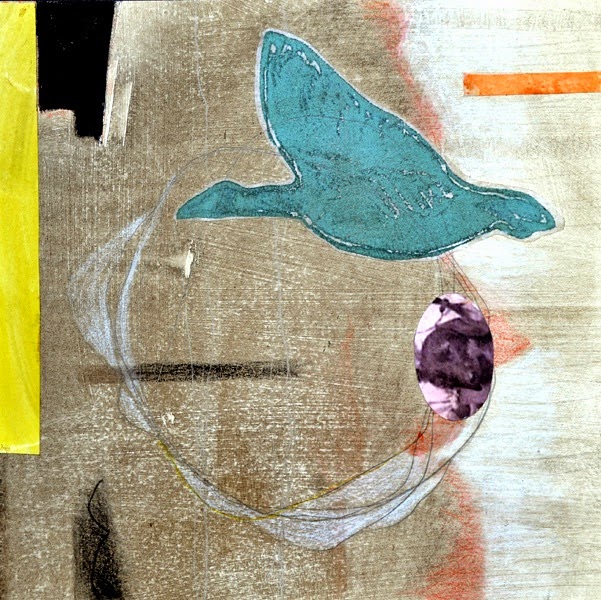 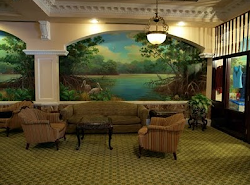 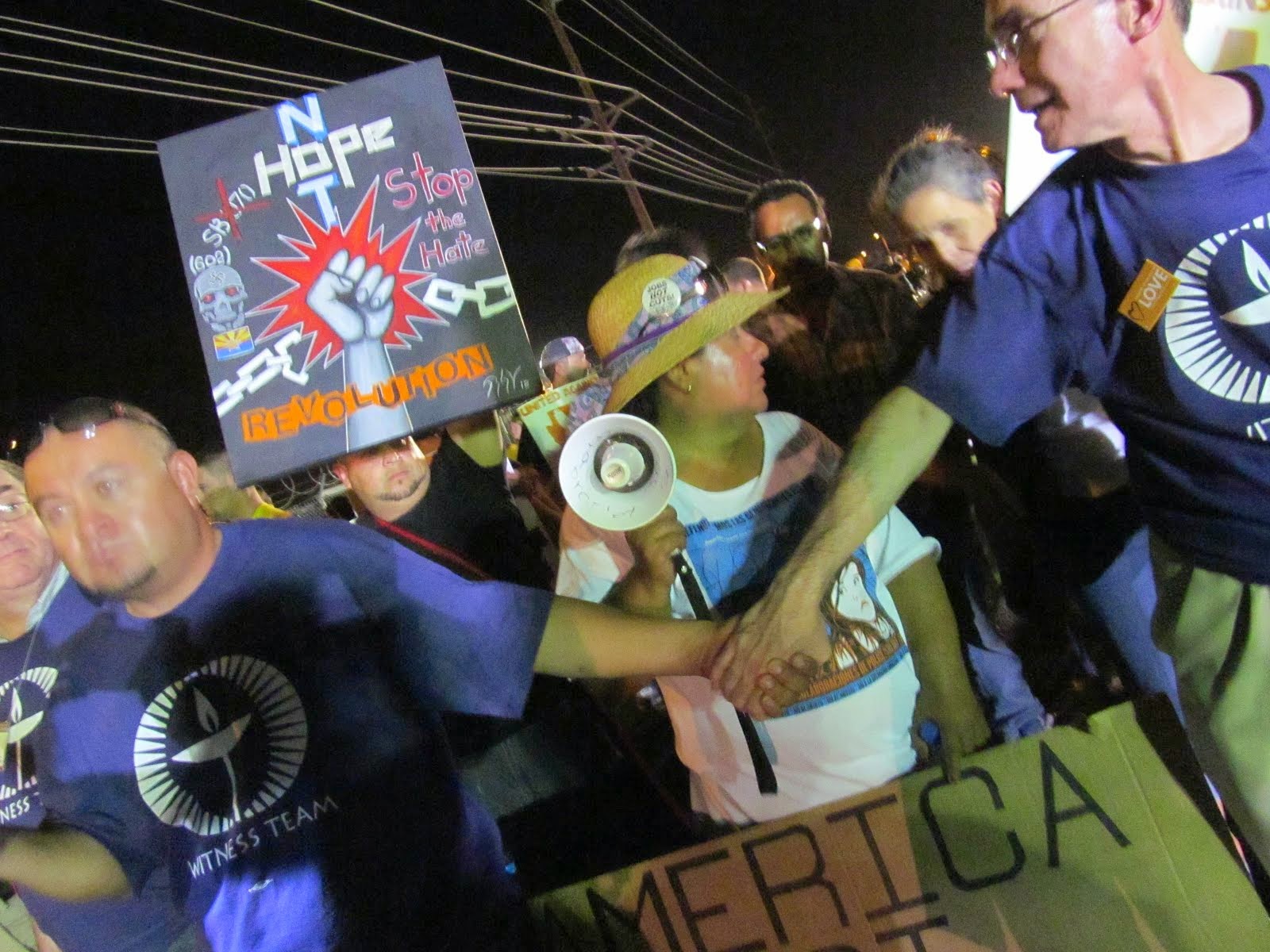 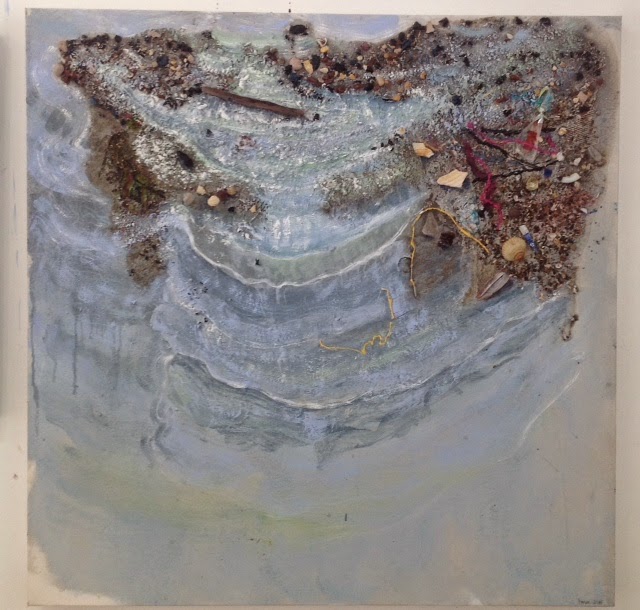 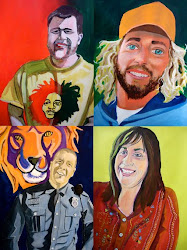 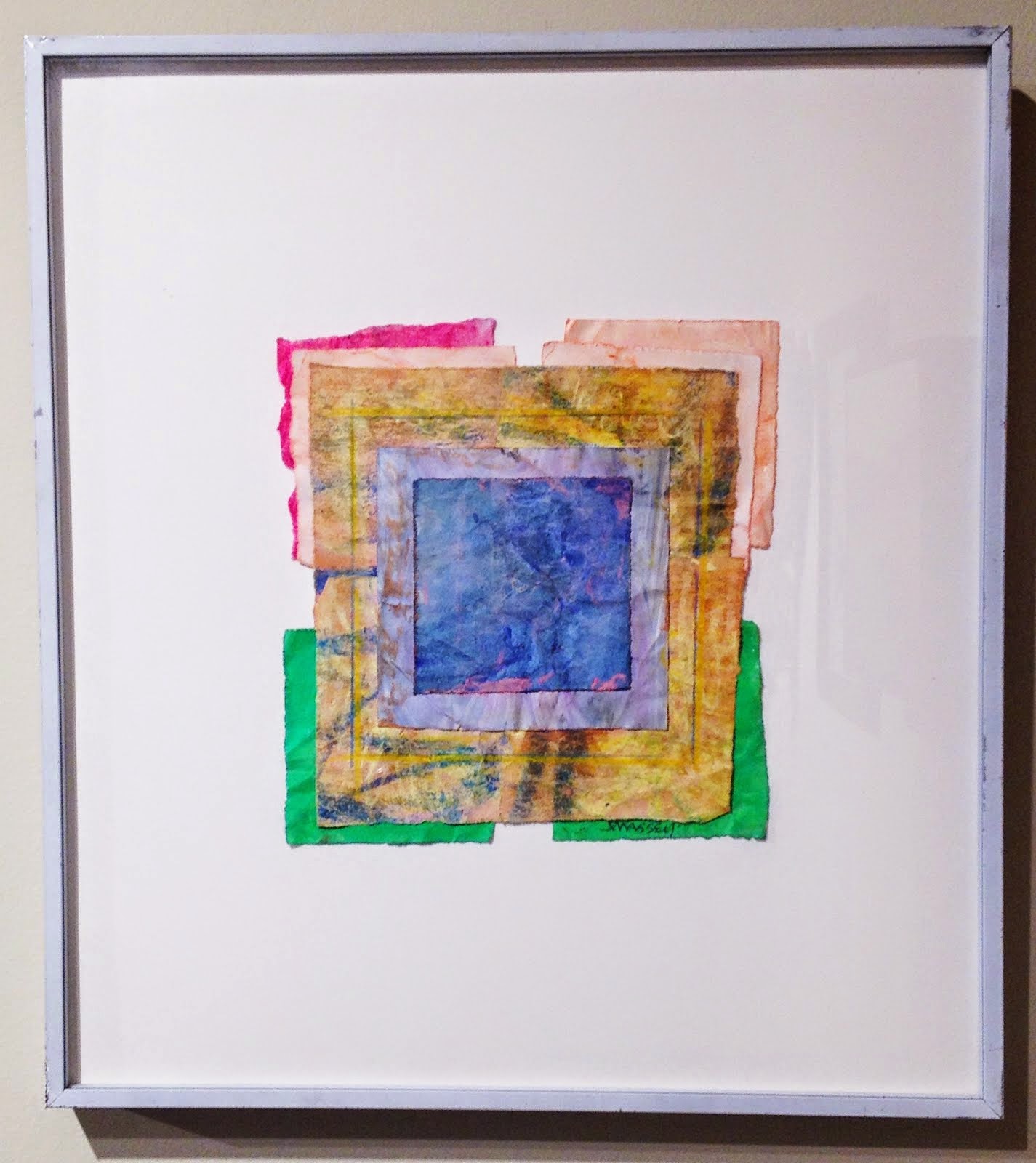 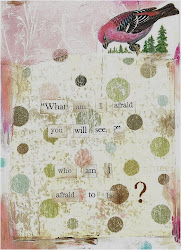 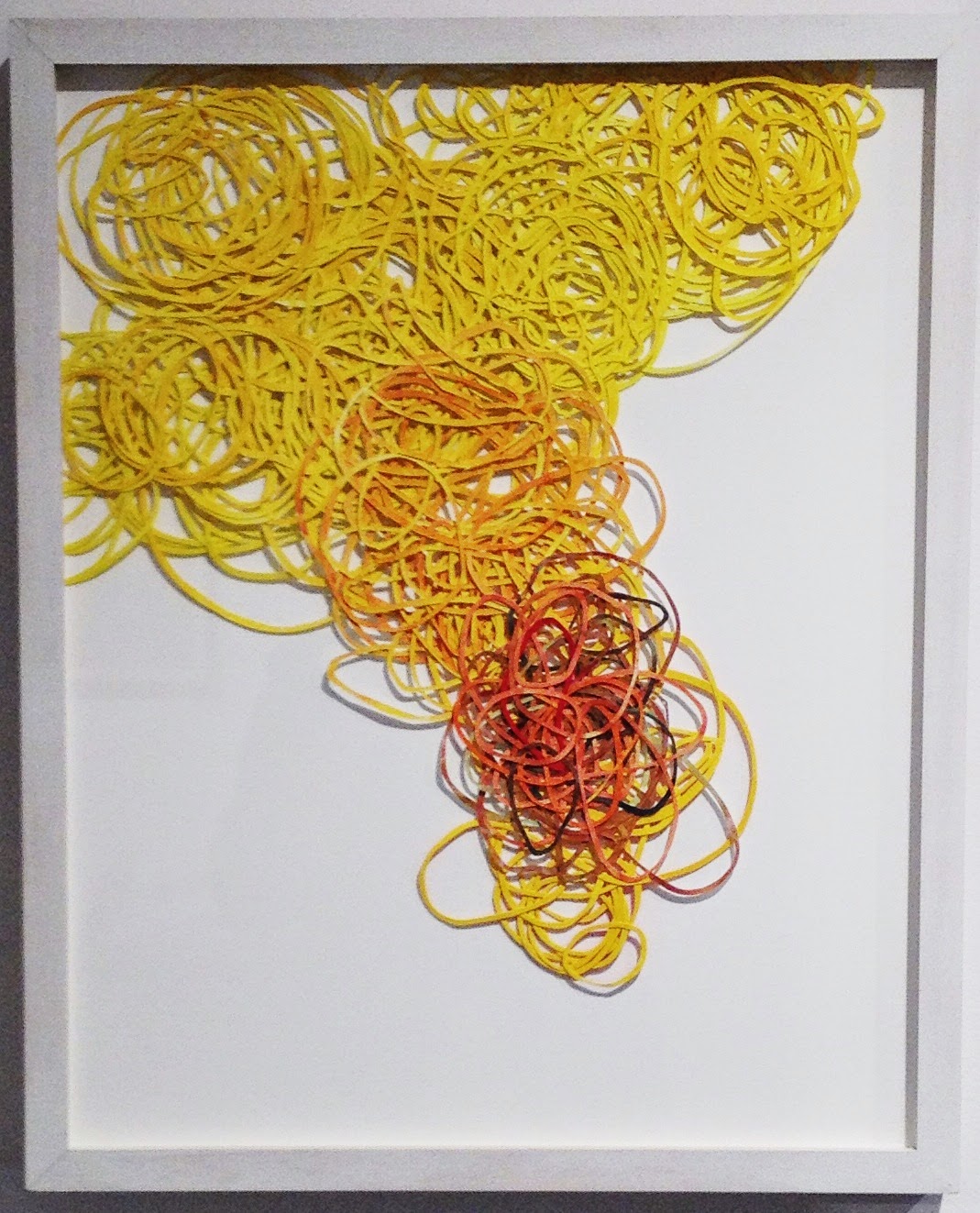 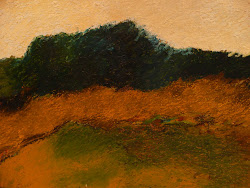 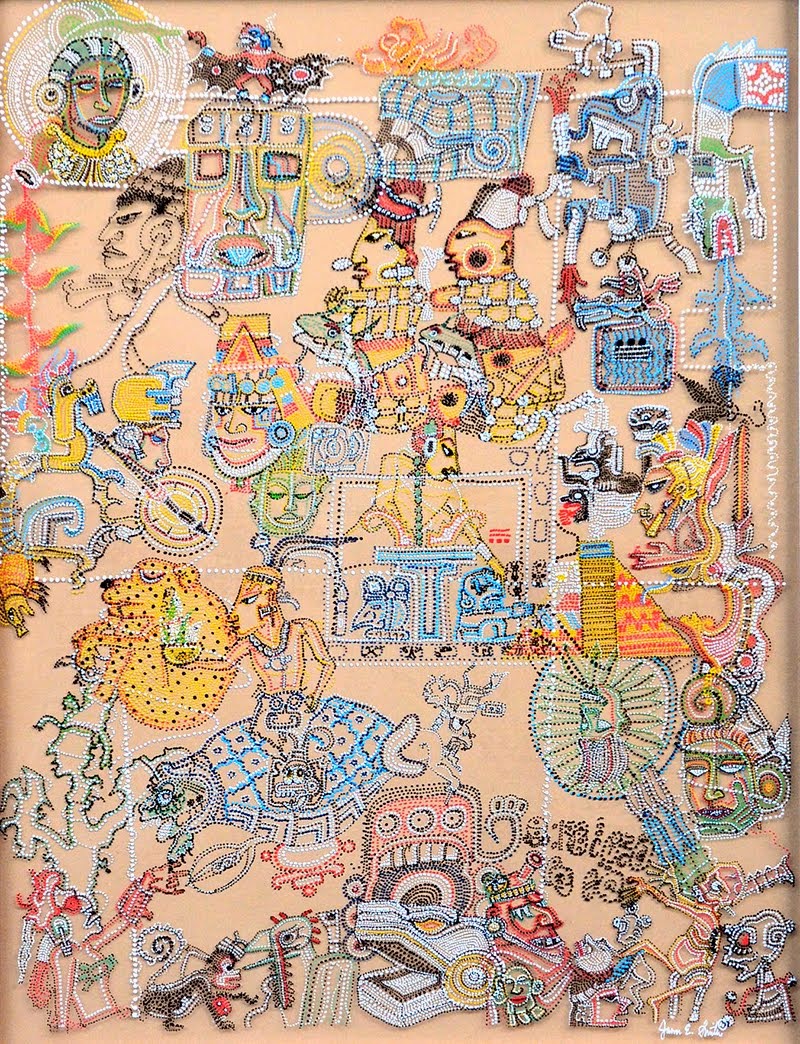 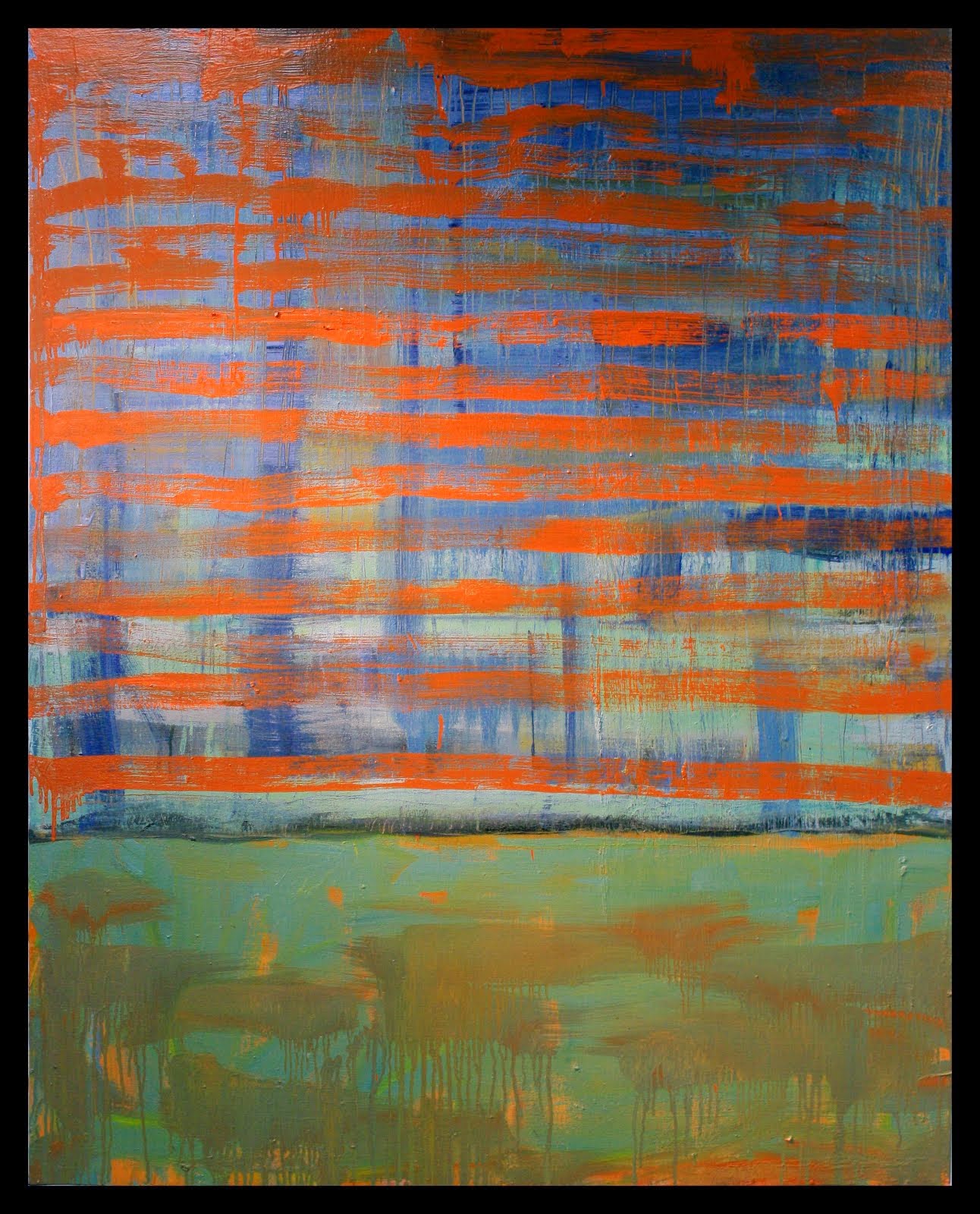 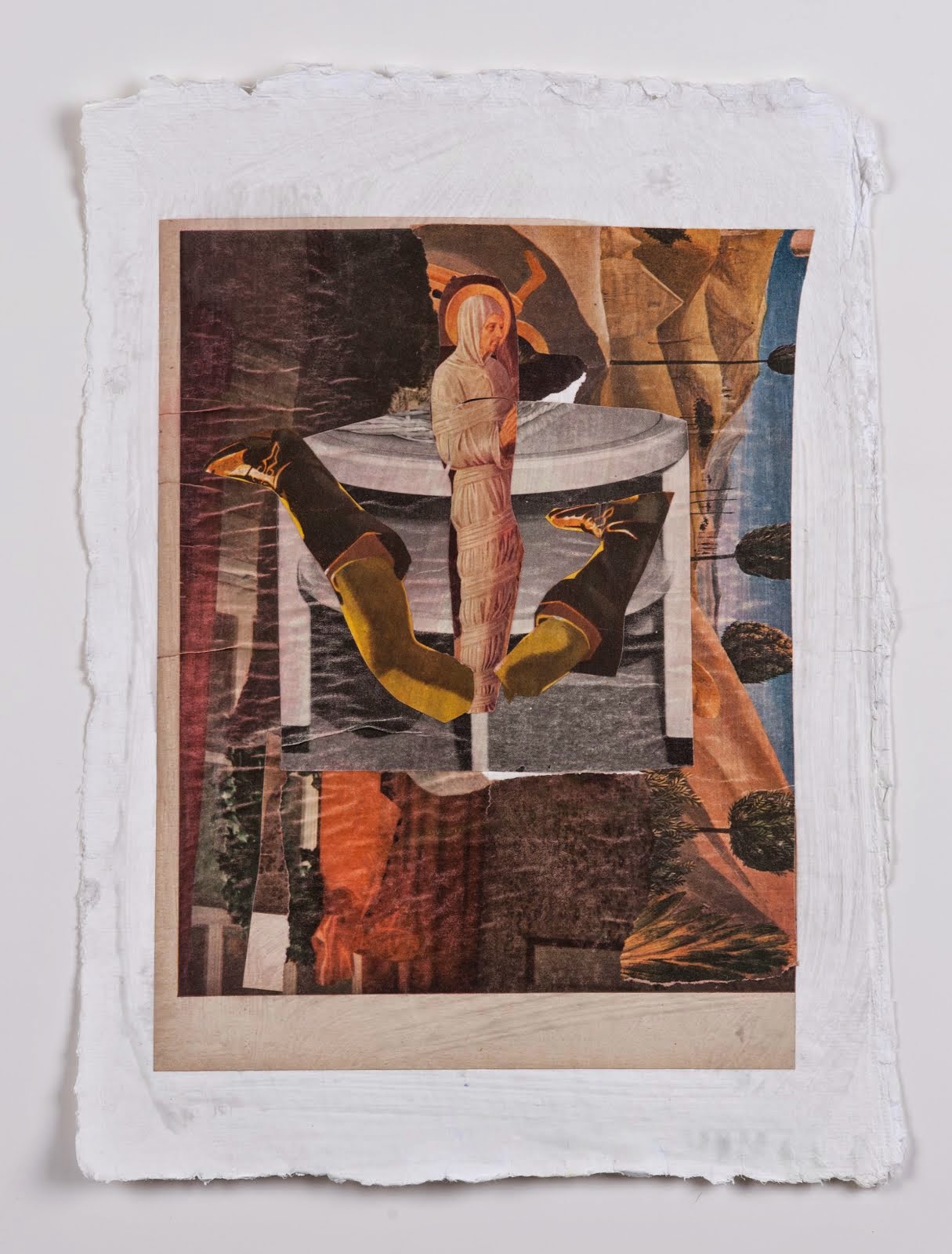