Hera Gallery is pleased to announce the new membership of Troy West. West has a long established relationship with Hera Gallery; he has participated as an artist, curator, and has also helped to facilitate exhibition catalogues.

Trained as an architect, West held degrees from Carnegie Mellon University and the School of Architecture at New Jersey Institute of Technology. West’s work has earned him numerous national and international awards. And has also been featured and cited in numerous books and periodicals.

Troy’s artistic practice is not confined by media, as he employs a variety of materials and methodologies. His works of art have been selected for solo and group exhibitions throughout the country. He has also co-curated four socio-political art exhibitions with Hera Gallery member, Claudia Flynn.
Posted by Hera Gallery at 12:04 PM No comments: 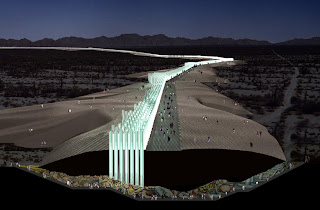 The following text is from gallery member, John Kotula; who has been working very hard to organize the upcoming exhibition and lecture series Crossing Borders/Crusando Fronteras:
On Saturday, April 19, 2008 a show entitled Crossing Boarders/Cruzando Fronteras will open at Hera Gallery. It is the goal of this exhibit to create civic engagement on the theme of immigration. Crossing Boarders is part of a larger project that has been developed with the Pawtucket Arts Collaborative, supported by many individuals and organizations. A second exhibit, entitled American Dreams/Sueños Americanos will open May 11, 2008 at the Pawtucket Visitor’s Center. I have been working on organizing this project and want to share some of the process through this blog.

From 2005 through 2007, I was living in Honduras as a Peace Corps volunteer. I tried to keep up with the news back in the States by going to internet cafes and reading the New York Times online.
On June 18, 2006, I ran across this article: 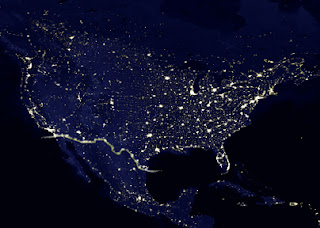 “…a fence is proposed for the 2,000-mile border between the United States and Mexico in an effort to improve national security and stem illegal immigration. The Senate wants 370 miles of it; the House, 698. And President Bush has invited military contractors to devise a "virtual" fence that would seal the existing stopgap fencing with high-technology tools like motion sensors, drones and satellites.
But maybe some form of backyard diplomacy is in order — Mexico is no enemy — and there are obvious suspects for the job: professional designers, whose duty it is to come up with welcome solutions that defy ugly problems; to create appeal where there might be none.
As a classic design challenge, The New York Times asked 13 architects and urban planners to devise the "fence." Several declined because they felt it was purely a political issue. "It's a silly thing to design, a conundrum," said Ricardo Scofidio of Diller Scofidio & Renfro in New York.

"You might as well leave it to security and engineers."
Four of the five who submitted designs proposed making the boundary a point of innovative integration, not traditional division — something that could be seen, from both sides, as a horizon of opportunity, not as a barrier.”

I contacted the five architects whose designs were discussed in the times article. Two of them have agreed to exhibit their concepts as part of our immigration project.
Eric Owen Moss (www.ericowenmoss.com) designed a park of laminated glass tubes that would stretch the whole length of the US Mexico border. Running East to West, there would be a raised promenade. People could pass, North and South, over the top of it or pass through tunnels below it. The tunnels would also house cultural exhibit. Moss says, “One way to look at the border is to understand it as a transitional zone between cultures. It interested me not so much as something that would be literally implemented, but as an indication of an aspiration.”
I find Moss’ ideas exciting and liberating and his images beautiful. It is a pleasure to have his participation in this project. Here is a link to find out more about the New York Times design challenge:

Posted by Hera Gallery at 11:32 AM No comments:

The opening receptions for this years Children's and Young Adult's Exhibitions were last weekend. Both events were highly attended and well received. We are very excited to have an opportunity to bring the states most prolific young artists together, and offer an opportunity to exhibit their work in a professional gallery setting. Please enjoy the following pictures of the gallery. 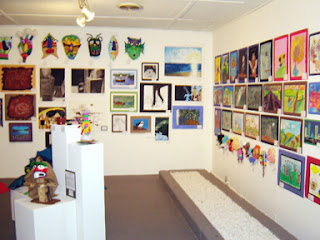 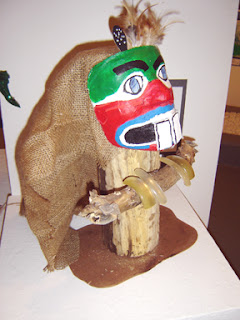 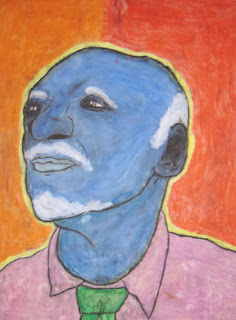 Posted by Hera Gallery at 10:47 AM No comments: